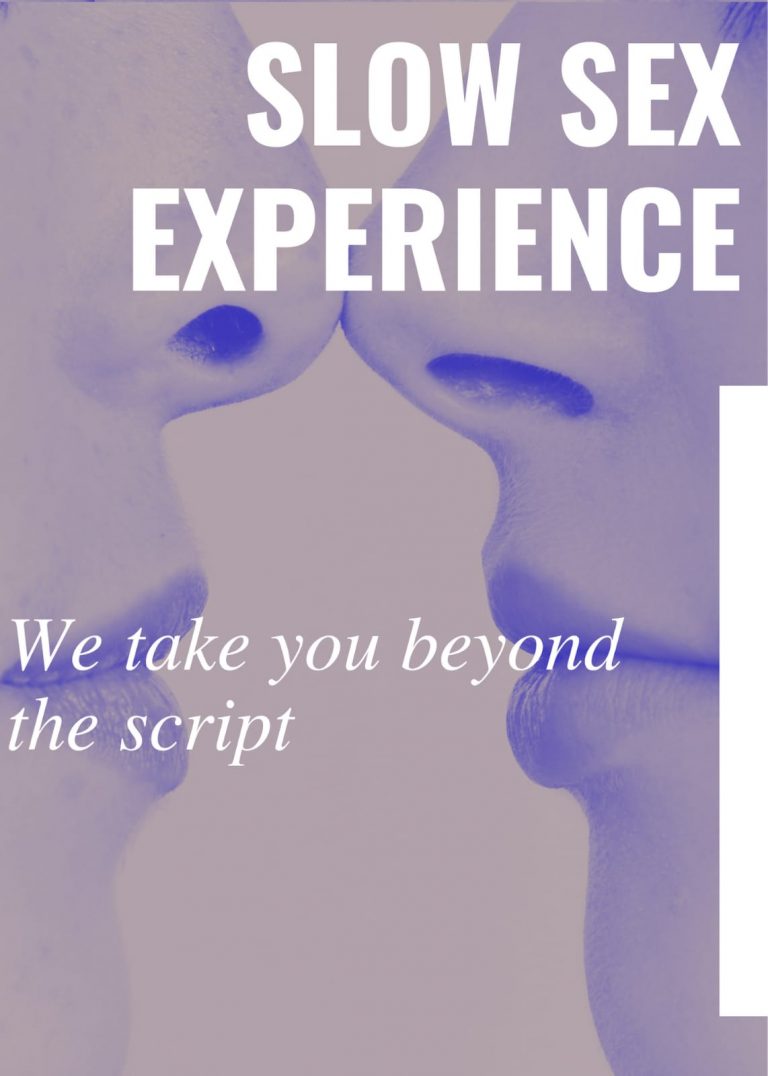 Tuesday, 27th August, the day before the exposition was supposed to start: We had just moved half of our household into the Red Light District for the SLOW SEX EXPERIENCE pop-up project in order to make it ‘super gezellig’ (very cozy) in our contemporary working space for the upcoming days.

At around 6pm we received an email from the ‘gemeente’ (municipality) saying that the exposition was not allowed to go through. I tried to understand what the problem was. On paper we fulfilled all necessary requirements to be a sex worker in Amsterdam: ID that shows you’re over 21 years old, a ‘BRP and a KvK uittreksel’ (official papers that prove your registration as a citizen and your tax number) and a health insurance card. The non-profit brothel MyRedLight where we wanted to rent the windows from had been doing all the paper work for us. They were as shocked as we were and couldn’t understand the problem either.
The next day we spent hours talking to the gemeente trying to figure out what the actual issue was.
We’ve explained them many many times that all we want is NOT to sell a fuck or a blow job but to do sessions in which we would do exercises about intimacy and connection. And the reason why we registered as a sex worker was because that was the only option to be able to rent a window.
So, what do you think was the problem?
You will never guess…
The problem was – that we wanted to do all the sessions with OPEN CURTAINS so that people from the street could have a look behind the curtain. Cause that was the whole idea – to take people behind the curtains and beyond the script of what they think sex is, should be or could be.
Apparently, the gemeente was scared that public eye gazing, a hand dance or a long warm hug  would cause so much attention that masses of people would gather in front of our windows blocking the street and therefore being a safety issue for the whole area.
Well….
We asked them what we could do to make it happen the week after.
Waiting, waiting, waiting.
One day before the requested date for the week after we got an email in the morning saying that we were allowed to do it under very restricted circumstances. I gonna name the most important ones: CLOSED CURTAINS during ALL SESSIONS, not more than 2 clients per sex worker per room, no flyers or information boards on the street.
In order to make it happen we basically had to pretend we were sex workers and only the moment when a man would come up to us asking how much it would cost to fuck us or to get a blow job we would be able to explain the whole situation.
That was so far away from what we actually had planned.
At the end, I was the only from the group that was willing to do it anyways.
I asked myself: what would be the worst that could happen?
And you know what came up –
the fear that no one would actually want to pay fucking me!
I told myself, in that case, I would just close the curtains and invite my partner and my son to join me in the bubble bath. 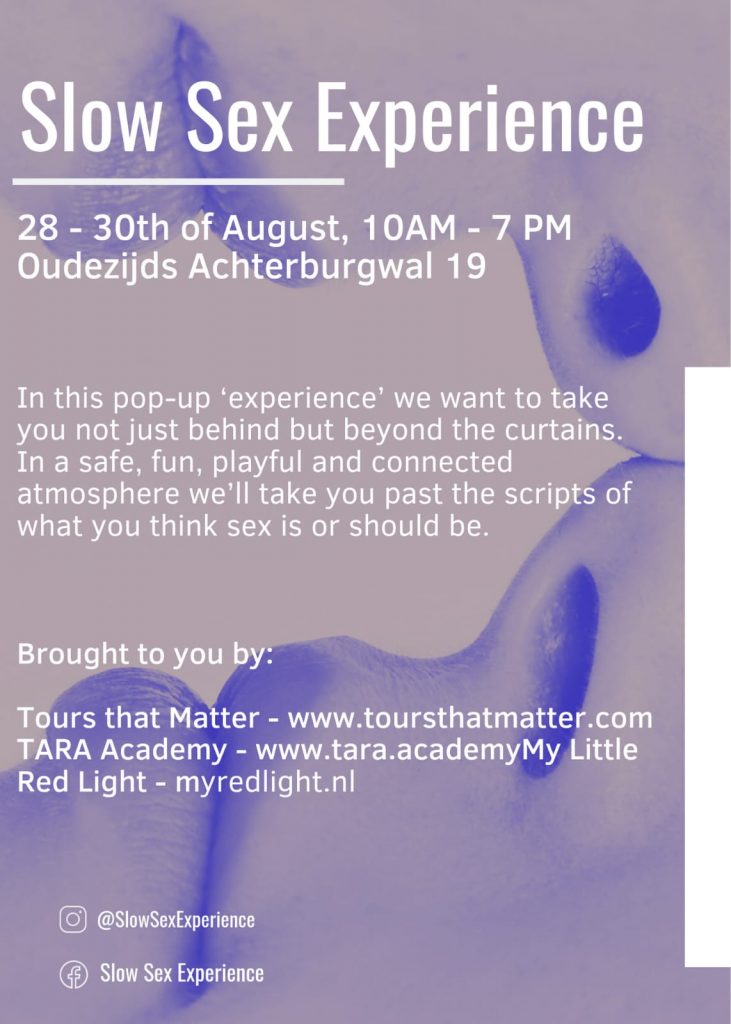