Peggy Stein – ‘Be Yourself!’ 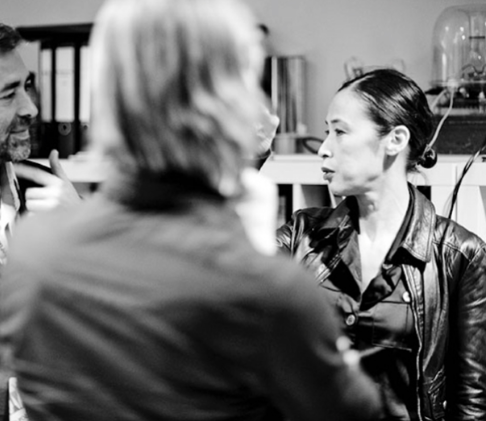 Advice from our business mama After months of waiting we would finally have an appointment with Peggy Stein. An encounter that would become an important turning point in the process of building our company and in the process of finding ourselves.We were standing in front of the SOHO house in Amsterdam; Peggy could arrive at […]

Welcome to the team, Anouschka!

Different paths – One DREAM About 5 years ago:  Katjalisa: I just applied for a new job I was really enthusiastic about; I would work as a guide for the biggest walking tour operator in the world. Part of the application was to record a video of the different stops of the tour. I designed […] 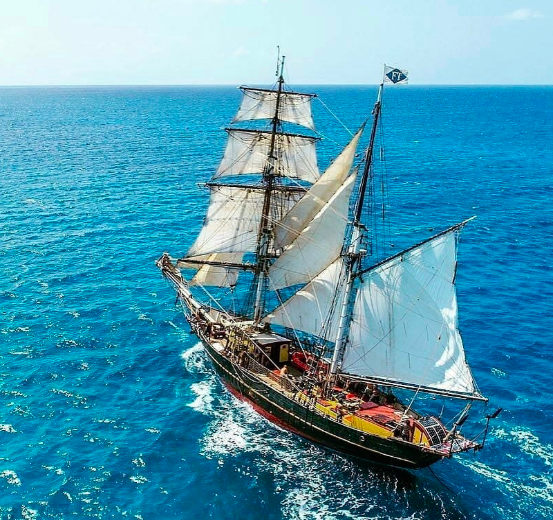 And there it was, a little white dot on the horizon! Finally, after two weeks without touching land we could see the beautiful coast of the Basque Country, with his green hills and snow-white cliffs. We arrived in a thousands years old fisherman village and it seemed like the whole town had come to the […]